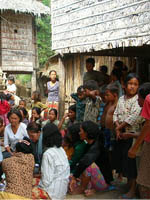 Poverty in India declined to a record 22% in 2011-12, the Planning Commission disclosed on Tuesday.  The new rate implies pverty has declined  by nearly three times under UPA rule since 2004-05 compared to the 11 years before that. 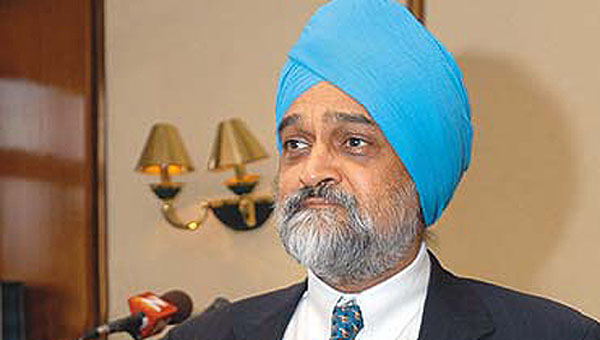 The sharp drop was attributed to the high real growth in recent years, which raised the consumption capacity. However, critics believe  this is the outcome of the trickle-down impact of the record growth witnessed in the first decade of the new millennium. 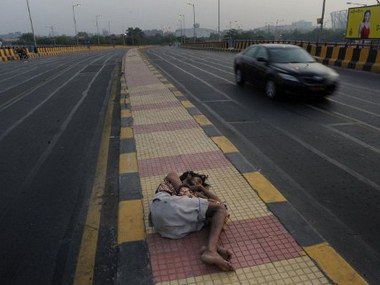 Earlier, the Planning Commission had triggered a major controvery by saying anyone spending more than Rs 32 per day in urban areas was not poor. This criteria for fixing poverty line was criticised across the political spectrum as being unrealistic and unmindful of present day realities.

Planning Commission  gave out the poverty ratio using the same criteria saying the number poor in the country have shrunk in the past 7 years.
The Commission said that for a family of five, the all India poverty line in terms of consumption expenditure would amount of Rs 4,080 per month in rural areas and Rs 5,000 per month in urban areas. The poverty line, however, will vary from state to state.